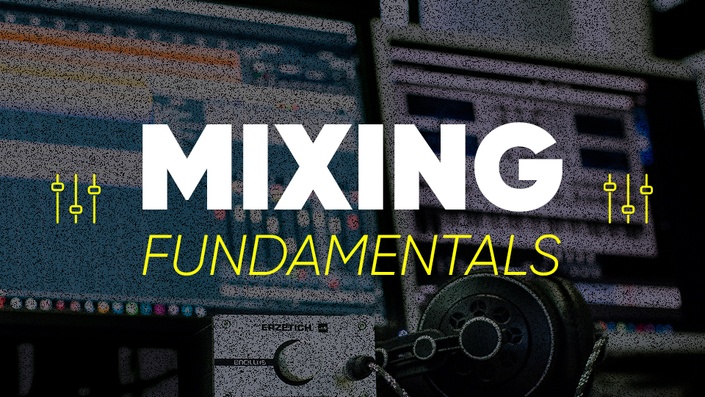 Why is my mix not sounding as clean and fresh as everyone else's?

If you're like most music producers, you have probably spent years to learn the basics of music production.

You've managed to learn how to make melodies and chord progressions.

Your arrangements are interesting and engaging to listen to.

But every time you listen to your own music, you feel like something is not quite there yet...

Chances are pretty big that it's your mix.

It doesn’t match the quality of other music you’re comparing it with.

It's not about the gear, it's about the mixing skills you need to learn.

It's not that you don't have the right gear or that you aren't talented enough to create a decent mix.

You just don't have the right skillset that you need to create a professionally mixed track.

How to make professionally mixed music?

I think we can all agree on the fact that mixing is important.

But how can you get good at mixing without wasting a ton of time and learning the wrong stuff?

You might have tried a few things by yourself but all without any success:

But while there are no true shortcuts to getting a quality mix, there is a way to get better at mixing.

A program that helps you learn the ins and outs of mixing.

And a program that’s created by professional producers you can trust.

That’s where we come in…

Mixing Fundamentals - Learn the fundamentals of mixing and start creating mixes that you are proud of. 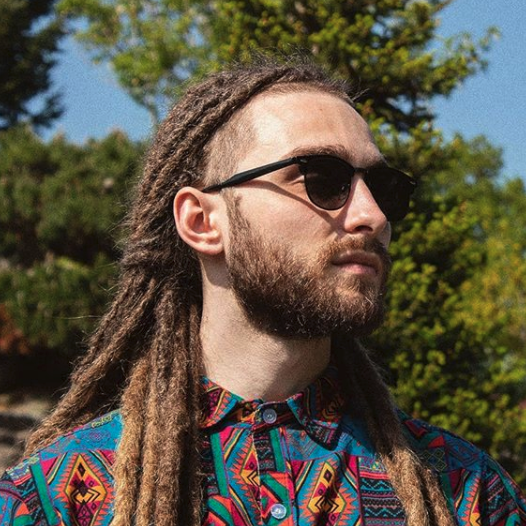 Dread Pitt is a music producer from Rotterdam, the Netherlands specialized in producing Trap, Hip Hop, and World music. He has produced a big variety of tracks on which he received support from channels and labels such as Trap City, NoCopyrightSounds, Trap Nation, Run The Trap, Tribal Trap, and Trap & Bass.

As a DJ, he t has performed live in many places, including Mysteryland, Melkweg Amsterdam, Paradiso, Maassilo, and Annabel in the Netherlands, as well as in Italy, Denmark, and Germany.

Currently, Dread Pitt is deeply inspired by the musical cultures around the world. Blending these world-elements, and giving them a modern twist with genres such as hip hop, trap and afrobeat, Dread Pitt aims to broaden people’s horizon to the wonderful sounds that the cultures of the world have to offer.

Dread Pitt is also passionate about sharing his knowledge to strengthen the skills of others. He has been teaching music production at Music Production Academy from 2017 to 2020, and is currently giving his own mentorship courses. He has taught over 50 students, and counting.

When does the course start and finish?
The course starts now and never ends! It is a completely self-paced online course - you decide when you start and when you finish.
How long do I have access to the course?
How does lifetime access sound? After enrolling, you have unlimited access to this course for as long as you like - across any and all devices you own.
What if I am unhappy with the course?
We would never want you to be unhappy! If you are unsatisfied with your purchase, contact us in the first 30 days and we will give you a full refund.