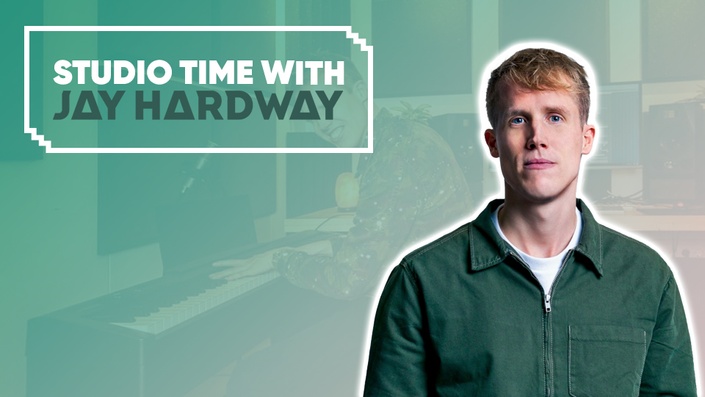 Well, he's got your back.

With the monthly subscription to Studio Time with Jay Hardway, you'll get access to hours of exclusive video content and downloads.

A world-class music producer whose songs have millions of streams and get supported by the biggest DJ's in the world.

He will help you to become a professional music producer, here's how:

Here's How It Works:

Do you feel like you want to take things to the next level and go all-in on your music production skills?

Check out this package deal here.

When does the course start and finish?
The course starts now and never ends! It is a completely self-paced online course - you decide when you start and when you finish.
How long do I have access to the course?
How does lifetime access sound? After enrolling, you have unlimited access to this course for as long as you like - across any and all devices you own. Your access stops when you unsubscribe.
What if I am unhappy with the course?
We would never want you to be unhappy! If you are unsatisfied with your purchase, contact us in the first 30 days and we will give you a full refund.
Which DAW is being used?
Jay Hardway works in FL Studio. It's not necessary to own the same DAW because all tips and tricks are applicable in other DAW's as well.
I don't know anything about music production yet, is this for me?
Yes, by learning about how world-class music producers create their music you are able to win time and kick start your music production career. Most producers waste a lot of time because they don't know what's best or how to do it. By watching these videos, you'll have a big advantage over other starting producers out there. 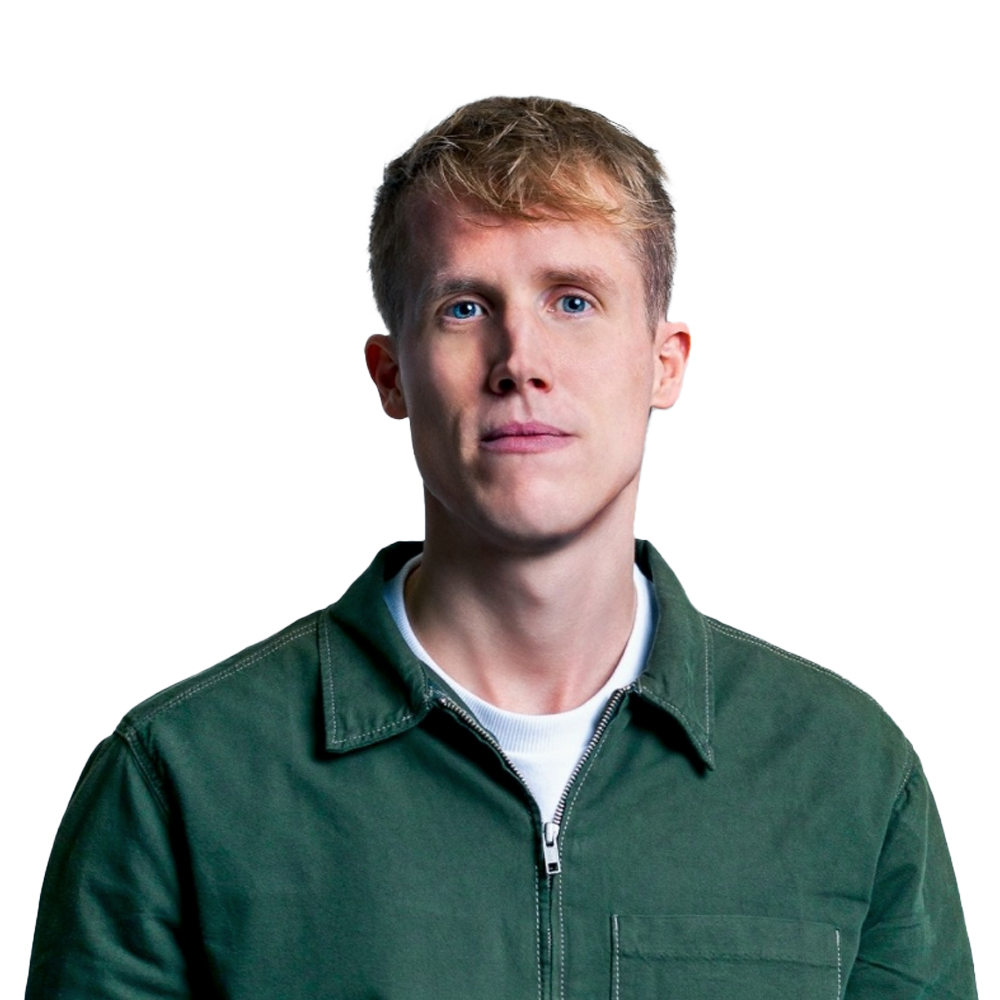 Globally adored dance music sensation Jay Hardway continues to be one of the scene’s most exciting and well-loved names. A tastemaker within his own right, Jay’s formidable discography has played an instrumental part in the development of the electronic music scene, reinforcing his credentials as a musical force to be reckoned with.

Hailing from Drunen, The Netherlands, Jay began producing and DJing at the age of 14. Moving to Amsterdam (where he currently resides), Jay’s first release at the age of 21 came in the form of a collaboration with the then-unknown teenager Martin Garrix, ‘Registration Code’, followed by the hugely successful ‘Wizard’ - with the latter going straight to #1 on Beatport. Now amassing over 32 million streams on Spotify, this timeless track put Jay on the map and established him as a tastemaker of the Electronic Dance Music genre. Further collabs with fellow scene greats like Firebeatz, Bassjackers, Mesto and Mike Cervello have provided yet more dancefloor gold, as have his remixes of Armin van Buuren, Bourgeous and Sam Feldt.

Jay continues to impress with his seamless producing abilities, ever developing and establishing new soundscapes that open him up to brand new audiences. Spanning new genres of dance music, Jay has an innate ability to input his signature sound to every track he lays his hands on. ‘Bootcamp’, ‘Electric Elephants’, ‘Somnia’, ‘Golden Pineapple’ and ‘EDM Bubble’ are examples of some of his latest releases, that take his listeners on a journey with his complete and diverse spectrum of sounds. Trance-influenced chugger ‘Somnia’ displays a stunning, mellow side of his production capabilities with, most recent melodic vocal tracks such as ‘Need It’ and ‘Wired showcasing yet another side of Jay’s abilities. Jay is not shy when it comes to exploring new genres, which is now clearer than ever. Throughout all of his productions, Jay always includes a strong melodic base setting him apart from the crowd.

2018 saw Jay climb the legendary DJ Mag Top 100 poll to #64, highlighting the continuing popularity that has earned him legions fans around the globe. Having graced some of the world’s biggest clubs and festivals; including Tomorrowland, EDC New York, Hakkasan Las Vegas, MTV Mobile Beats, Sziget, WiSH Outdoor, Creamfields Brasil, Electronic Love, Pacha NYC, AMF and Mysteryland to name a few, Jay is no stranger to tearing up the circuit with his high-energy sets. As he kicks off 2020 with the first of a slew of new singles, Jay is set to make his mark on the new decade in a big way.