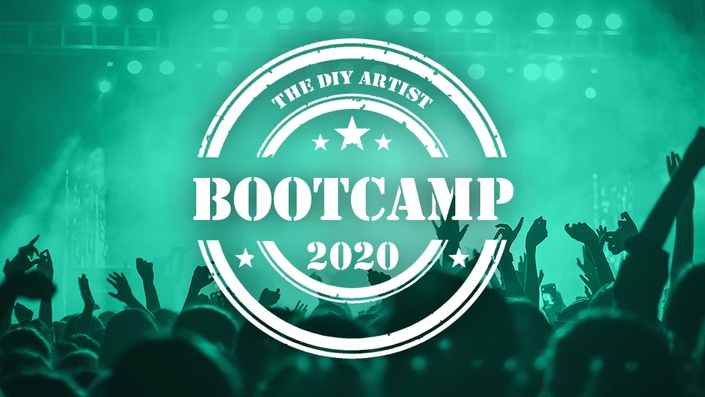 Learn about the fundamentals of a successful and sustainable artist career.


You've finally released your music
but what to do next?

You've been releasing your music and pushing out content but without any effect.

Everything you've tried seems to be useless and you are starting to feel unmotivated.

What most artists don't know is that releasing music isn't the only thing you should do.

To build a successful artist career, there are many things that you should be doing at the same time. 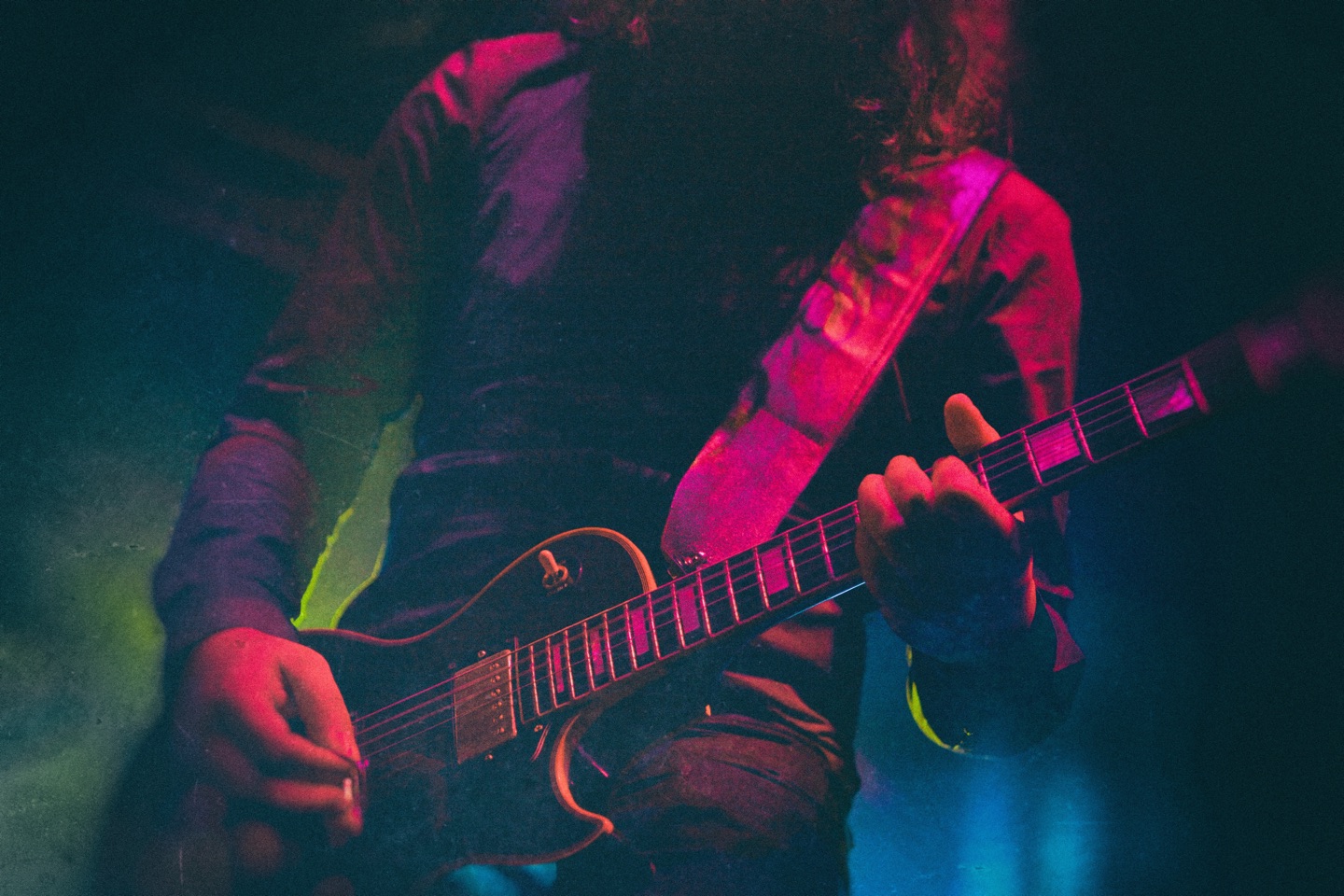 "The best investment you can do in life is one in yourself. This course was definitely something I needed and I don't regret the investment. This course helped me to get an overview on what needs to happen to achieve my dream and it gave me actionable strategies which I've already implemented in my daily routine"

"At first I wasn't really sure if this course could help me with my problems but now that I've finished it.... WOW." 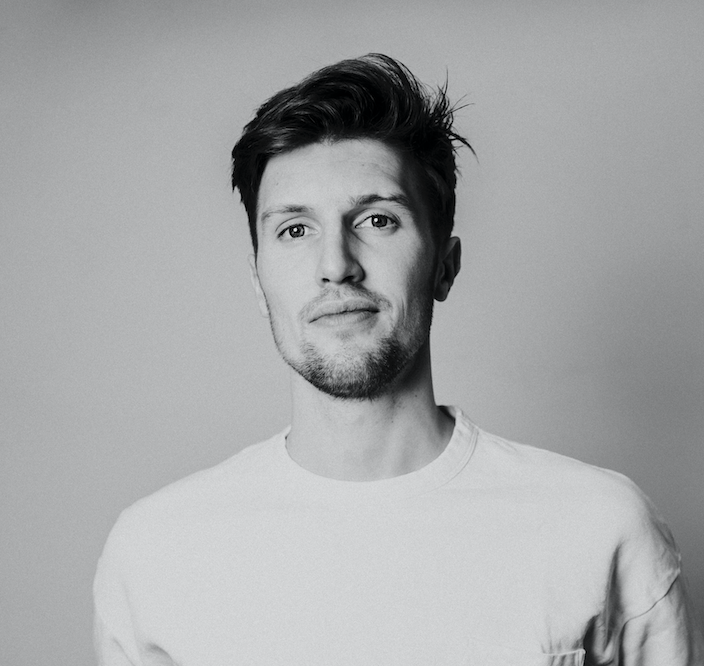 From bedroom producing to performing on mainstages, and now coaching a new generation of creative artists, JoeySuki’s career involves a diverse array of highlights and lessons.

Joey Lelieveld, better known by his artist name, JoeySuki, began his career in 2004 at fifteen when he started turning tables at weddings and birthday parties in his hometown of Tilburg. In addition to honing his DJ skills, the Dutch native began producing tracks from his bedroom. By 2008, Suki had risen the ranks at local bars and nightclubs and scored a record deal with Sneakerz Muzik, a Spinnin’ Records sub-label. His most notable milestone came in 2011, when he released ‘Munster’ with EDM legend Hardwell, launching a flurry of international bookings and releases on top record labels. By 2014, Suki was performing on the world’s biggest stages, such as Tomorrowland and Creamfields, remixing top artists such as Jennifer Lopez, and releasing on A-labels like Spinnin, Revealed, Sony, and Ultra Music.

After years of consecutive international bookings and music releases, Suki became aware of growing personal mental health and wellbeing concerns on tour. Realizing he was no longer able to balance a healthy lifestyle with the rigors of his international bookings, Suki announced the formal retirement of his artist career in 2015.

Leveraging his past experiences in the music industry, Suki launched Artist Coaching in 2016 to provide “all the things I missed myself during my career.” He’s now a certified NLP Master Coach, which allows him to apply advanced coaching techniques in his sessions to aspiring talent and established artists. In addition to offering personal growth services, he currently shares free-content to over 100k social media followers daily and publishes interviews with industry professionals to over 20K podcast listeners. In his free time, he enjoys gaming on his Xbox, BBQing, and spending time with his friends and family, which now includes a little daughter.

When does the course start and finish?
The course starts now and never ends! It is a completely self-paced online course - you decide when you start and when you finish.
How long do I have access to the course?
How does lifetime access sound? After enrolling, you have unlimited access to this course for as long as you like - across any and all devices you own.
What if I am unhappy with the course?
We would never want you to be unhappy! If you are unsatisfied with your purchase, contact us in the first 30 days and we will give you a full refund.